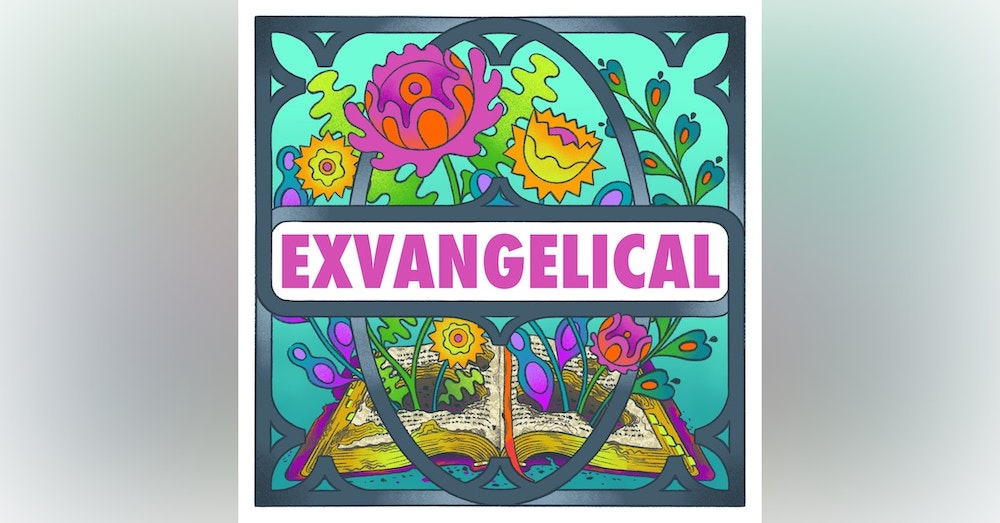 I spoke to author Jeff Sharlet in November 2020, just after the election was called for Biden - but Trump was already signaling that he would not concede. The Jan 6 insurrection had not yet happened, but what would become The Big Lie had already begun to take root from those early days.

I'm re-releasing another episode of Powers & Principalities Season 1 again, because these conversations continue to be relevant. New conversations are coming soon.