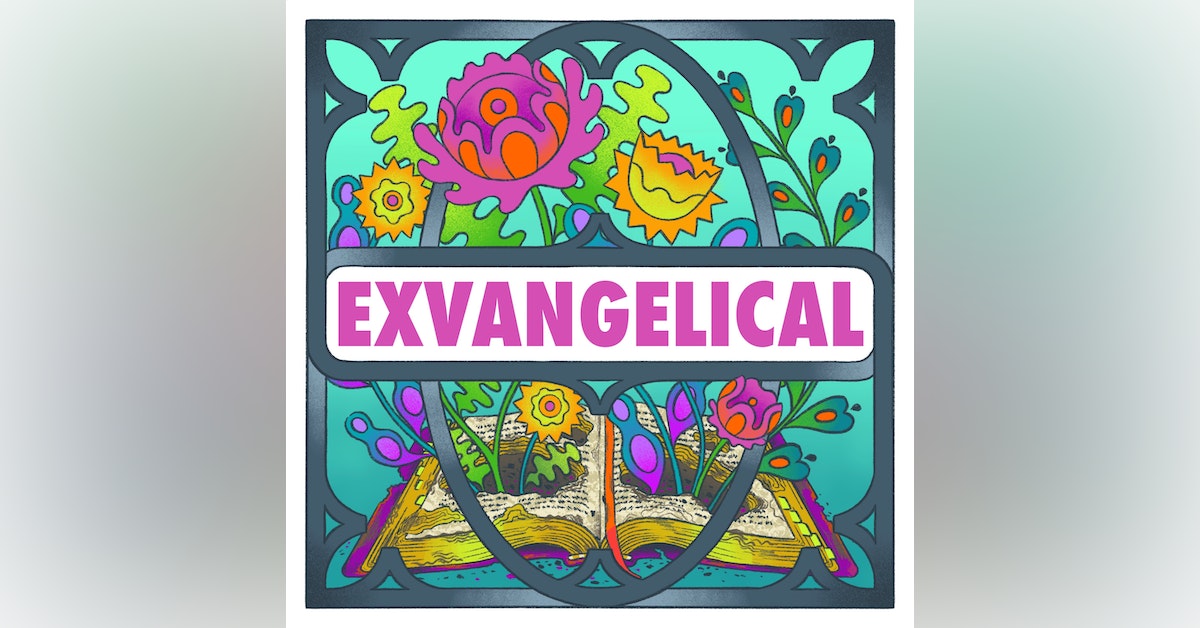 Today’s guest is Jo Luehmann. Jo and I spoke back in March this year, after arranging to chat in late January, early February, so this episode has been a long time coming.

In this conversation, you’ll hear Jo talk about growing up in Colombia, her experience within evangelical circles in America, and her work discussing decolonization. In the months following our discussion, Jo became a target of many far right figures such as Matt Walsh, who rallied their followers to harass Jo. The reason was ostensibly because of a tweet on abortion; because of this tweet, Jo was relentlessly harassed and forced to resign from her position on a school board in order to curtail the continued harassment. That particular event demonstrated the way in which the far right operates, and the lengths to which they will go to destabilize the lives of those whose speech they consider provocative or offensive, even as they do so with impunity. I confirmed with Jo prior to releasing this episode that she was ok with this conversation being posted.

Visit Jo's linktree to learn more about their work.

You can subscribe for free, or upgrade to a paid subscription at $4/6/8 a month, and get access to ad-free podcast feeds and more. 25% of net revenue is donated.