In Place of a Weekly Roundup - Monster in the Mirror: Ep. 3 - The Asiatic Criminal Mastermind 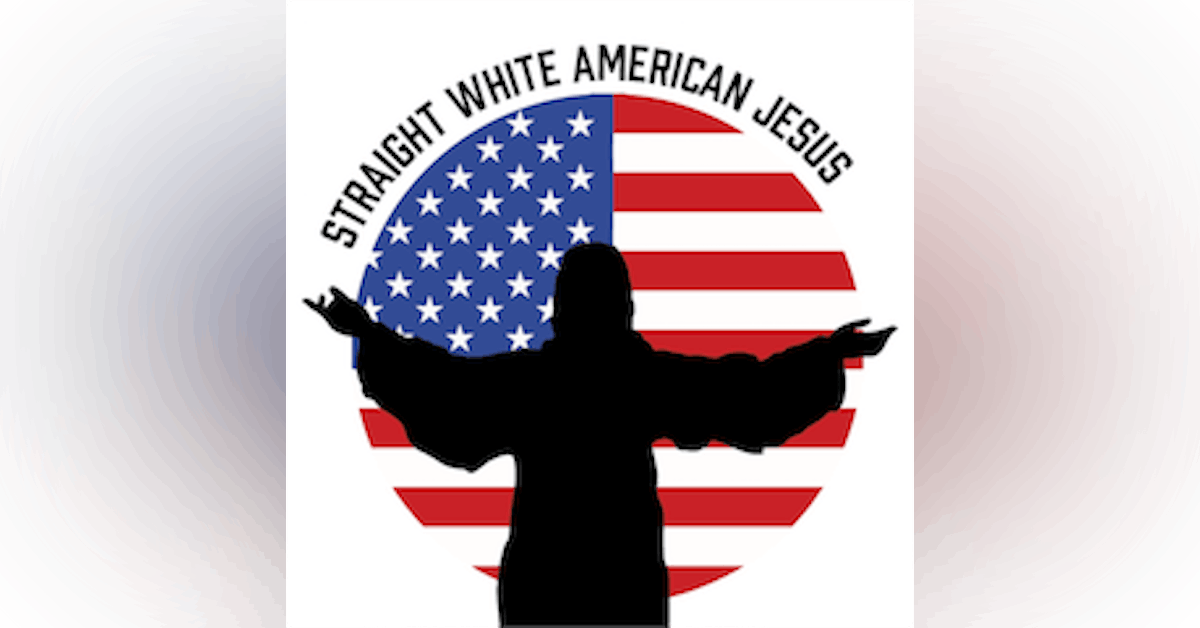 Brad and Dan are in Denver for the SWAJ event this evening! Buy a last minute ticket here: bradonshi.com/nationalism. If you can't watch live a recording will be sent to all virtual attendees in a week or so. In place of a weekly roundup, here is Episode 3 of Monster in the Mirror! Subscribe wherever you get your podcasts!

Monster in the Mirror Episode 3:

The trope of the “Asiatic criminal mastermind” has haunted Asians for over a century, from the notorious Fu Manchu right up to the myths of dastardly Wuhan virologists circulating in the COVID era. But these myths, which have helped fuel a historic spike in anti-Asian racism, didn’t start with Sax Rohmer’s “Devil Doctor.” Before Fu Manchu, there was Dr. Yen How, the villain of M.P. Shiel’s smash hit The Yellow Danger (1898). In this episode, we examine how Asians today live not only in the shadow of the ruthless Yen How, but also in the shadow of the mindless monster that Yen How commands: the “Heathen Chinee.”

Narrated and Scripted By Lucas Kwong

Harold Billings, M.P. Shiel: A Biography Of His Early Years

Paul Boyer, When Time Shall Be No More: Prophecy Belief In Modern American Culture

Lou Cannon, President Reagan: The Role Of A Lifetime

Christopher Frayling, The Yellow Peril: Dr. Fu Manchu And The Rise Of Chinaphobia

Caroline Yang, The Peculiar Afterlife of Slavery: The Chinese Worker And The Minstrel Form.