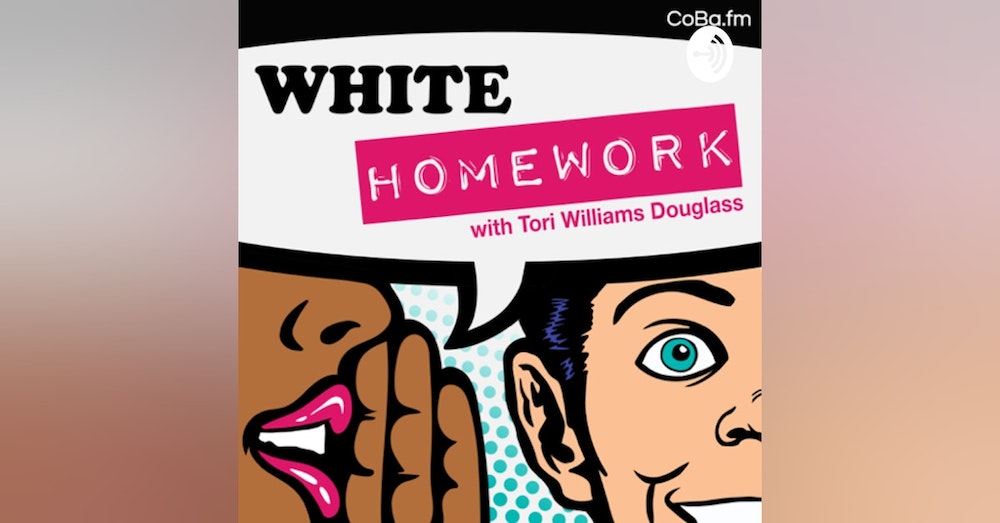 Alice joins me to talk about the abundance data proving the rampant discrimination in hiring and employment. "There are way too many Black men named Steve." I yell out into the universe while lecturing people about... name shaming? Apologies I'm still working on this.

White women are the primary beneficiaries

GI Bill Was Racist In Its Implementation