Self-Medication and Degrees of Harm 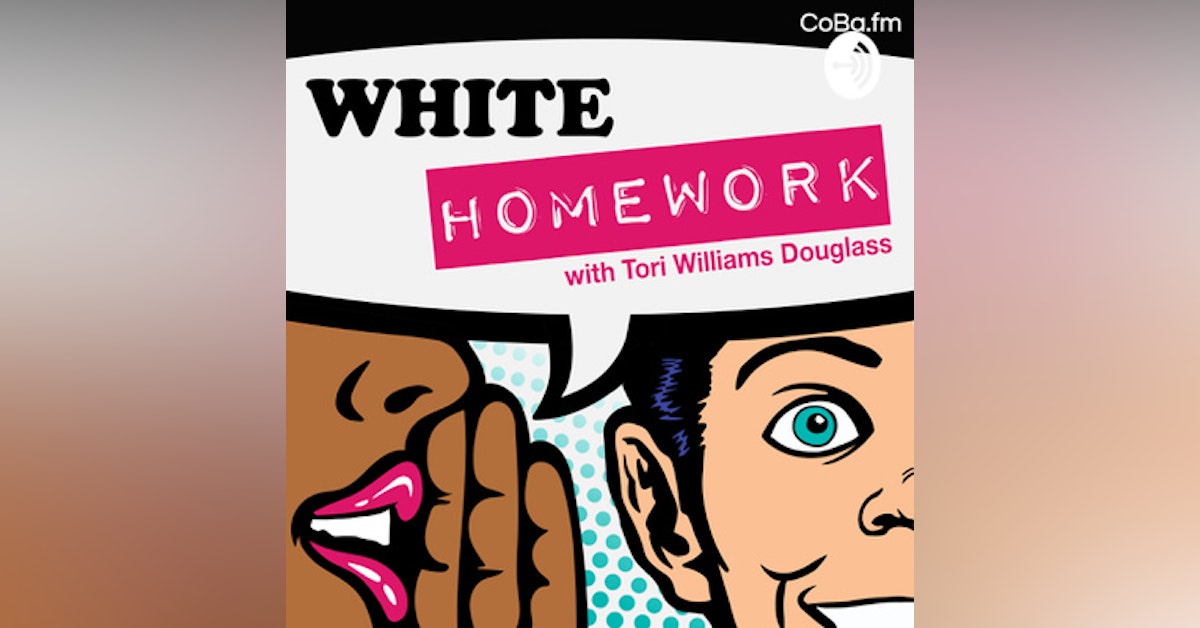 Welcome back to White Homework! I want to break down some of the common racist myths that exist in western culture. This week: DRUGS!

Let's use address one of the most common racist tropes in US culture: conflating problematic drug use with Black people. Data shows racial groups largely use recreational drugs at the same levels but you certainly wouldn't know that by turning on the news or watching a movie that's come out, well, basically ever.

But there's something we need to unpack when we talk about self-medicating. While Black people don't use drugs more than anyone else, and aren't predisposed to drug use because of our culture (or whatever nonsense they blame on us these days), people who have experienced trauma are predisposed to not wanting to feel trauma. That's a biological norm.