Bonus Episode: The Inauspicious Anniversary of the Jan 6 Capitol Riot 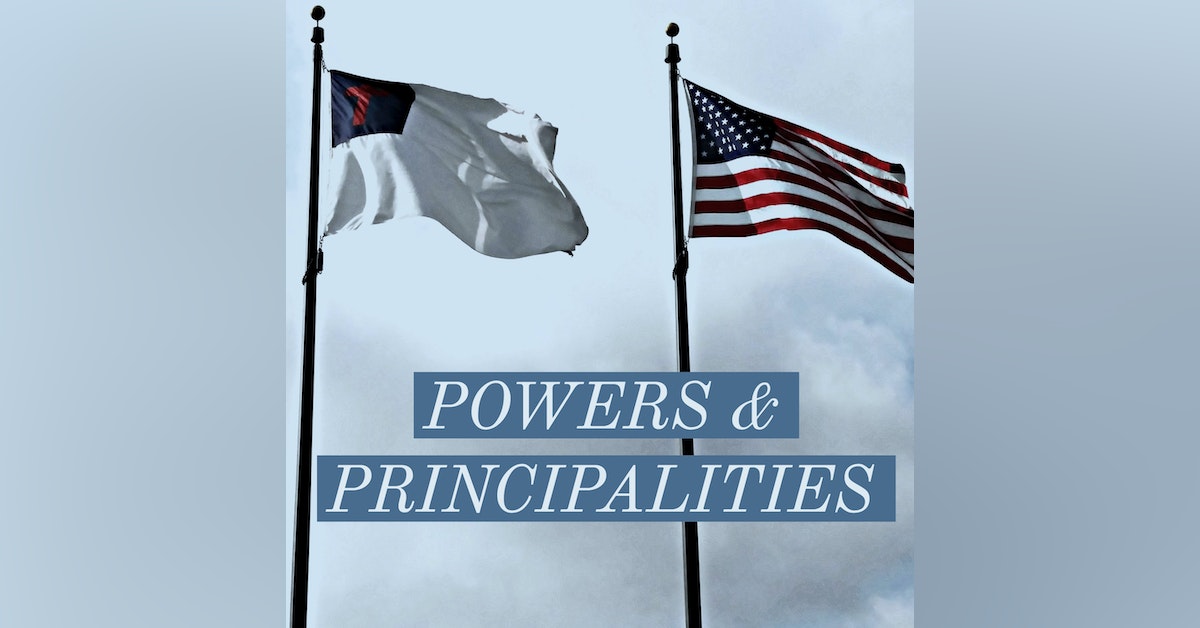 In conversation with Chrissy Stroop, one year after the failed coup attempt.

In this bonus episode, I share my conversation with Chrissy Stroop on the inauspicious anniversary of the Jan 6 Capitol Riot. (One trigger/content note, we talk about Satanic Panic & child abuse in one section). We discuss the lead-up to Trump, the Trump administration, the insurrection, and the Big Lie that has taken root. We also talk about shifts in conversation around religion & Christianity in America, and look ahead at what political fights are to come.

Powers & Principalities is a production of The Post-Evangelical Post. You can support my work directly at postevangelicalpost.com, and you'll gain access to ad-free feeds, Discord, subscriber-only posts, and more to come in 2022.